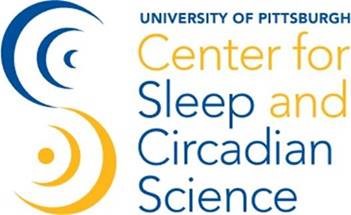 A native of Beijing, China, Bokai received his B.S. degree from Peking University, China and received his Ph.D. at the Pennsylvania State University with Dr. Jeffrey Peters, working on the function of peroxisome proliferator-activated receptor β/δ in skin tumorigenesis. After that, he continued with his post-doctoral training with Dr. Bert W O’Malley at Baylor College of Medicine at Houston, working on the elucidation of regulatory mechanisms and functions of biological rhythms. He was later promoted to the instructor position as a junior faculty at Baylor. During his tenure at Baylor College of Medicine, his research focused on investigating the molecular mechanisms of circadian rhythms regulation and the cross-talk between circadian rhythms and hepatic cellular metabolism. Recently, he uncovered a novel mammalian 12h-clock clock that runs independently from the circadian rhythm to coordinate cellular stress response with metabolism. He joined the Aging Institute at Pittsburgh School of Medicine in September, 2018, and his lab continued to work on decoding the function and regulation of this newly discovered 12h ultradian clock.